By Ellena Theodorakakis, United States Contributor for The Progressive Column

To those who follow closely, it was no surprise that President Donald Trump and his administration downplayed the seriousness of this pandemic. American citizens, academics, scientific experts, doctors, and researchers characterize him as the most anti-science and anti-environment president they have ever seen. Trump’s administration had been at war with bureaucratic experts long before the COVID-19 pandemic, with one of many of his controversial actions including re-deployment of President Obama’s pandemic response plan in 2018.  The GOP’s calls for smaller government won out- but at what cost?

In the throes of the COVID-19 pandemic, Trump’s hostility towards bureaucratic and scientific expertise and incompetence to adopt adequate pandemic response policies has conspicuously failed many Americans who confided in him to lead them to protection.

In addition to disbanding Obama’s pandemic response plan, Trump and his administration often refused to wear masks, claiming they “don’t work.” They promoted the unproven drug Hydroxychloroquine as a potential remedy for the virus, ignored the advice from various health experts on his administration calling for stricter regulations on travel and the closure of cities, and failed to “develop the nation’s testing capacity.” They were unwilling to extend COVID-19 relief benefits, and chose not to act on nationalist and protectionist impulses so as not to “spook the stock market.” So there it was, on full display- the prioritization of Trump’s agenda over the needs of Americans, and disregard for science and the seriousness of the COVID-19 pandemic.

We all saw the jaw dropping moment when the President of the most powerful and wealthy nation suggested that Americans might use household cleaners to combat the virus in their body. In her piece, “Please Don’t Drink Bleach: Trump’s Wild Coronavirus Claims Prompt Disbelief,” author Poppy Noor outlines that President Trump made the outlandish suggestion of disinfectant as treatment — claims that medical doctors promptly denounced. He riffed it, making it up as he went along, playing the part of real estate huckster, talking his way to a deal. For the Donald, it was right out of the playbook. That playbook doesn’t cut muster in the world of science. And a virus doesn’t listen. 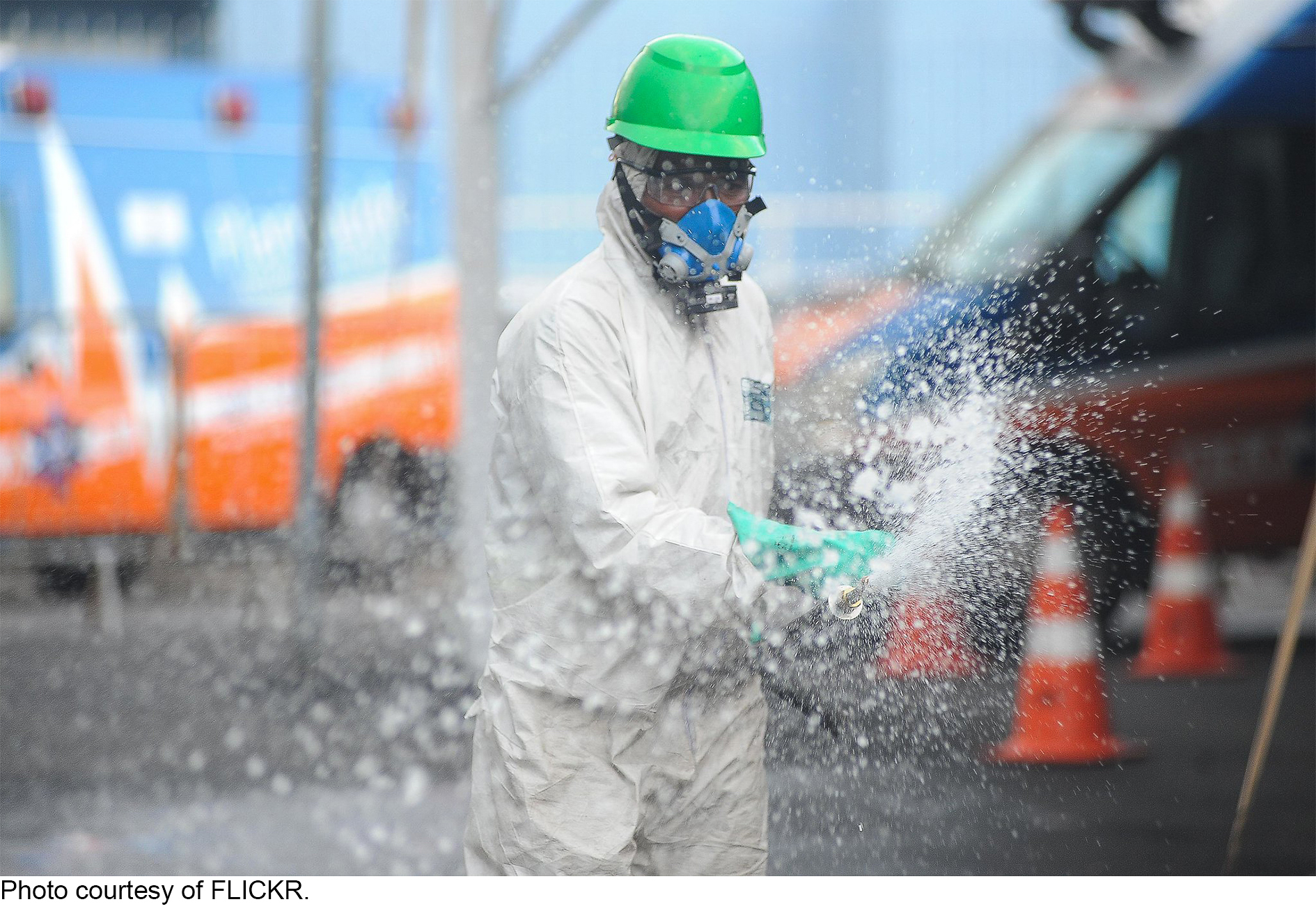 Another critical concern outlined in the article “How the United Stated Flunked the Covid-19 Test: Some Observations and Several Lessons” is the “significant delay or lack of adequate morbidity data” (such as the number of positive cases, hospitalizations, and ICU admissions) on COVID-19, which is primarily due to the “unavailability of testing kits at the early stage of the disease outbreak.”  And yet he rambled, on and on, in press conference after press conference, bull-shitting like a 9th grader who didn’t prepare for the class presentation. The failure of leadership left most of the world stunned.

Adequate data representation is essential for data-driven decision-making in policy formulation and public administration, especially during public health emergencies. The lack of sufficient data is one of the key factors behind the failure of President Trump’s coronavirus policies. Instead, he chose to continuously blame China for the COVID-19 pandemic, even calling it the ‘China Virus.’ However, some of these Asian Pacific nations have effectively implemented COVID-19 policies (such as mandating mask-wearing and restricting large gatherings) — policies that Trump could not commit to in the early stages of the coronavirus. He was far too busy stumping for a reelection built on xenophobic dog-whistles. This time there was no wall, there was Coronavirus, and it was “their” fault. Australia, Hong Kong, New Zealand, Singapore, Taiwan, Thailand and Vietnam are seeing a combined average of fewer than 1,000 new cases a day” — which is still fewer than the daily COVID cases reported in Los Angeles. Choosing to ignore the medical establishment, he held narcissistic rallies and campaign events at the White House. It signaled to his base that there was nothing to fear; and they followed.

“The Trump’s administration’s failed response to the COVID-19 pandemic cost millions of jobs, trillions to the GDP, and over 361,000 lives.”

Is it more incredible or predictable that official White House documents reveal that Vice President Mike Pence and the Trump administration view their pandemic response efforts- including 361,000 COVID deaths- as “outperforming other nations.” The spin knows no limits. Meanwhile, according to authors Sharon LaFraniere, Katie Thomas and Noah Welland, Pfizer presented the U.S. government with the opportunity to request 100 million to 500 million additional doses of a vaccine in July. Despite warnings from Pfizer officials that the demand could greatly surpass the supply, Trump turned down the offer to pre-order more doses. He knew better- he always does. It was once a joke, and a bad one at that. Most of us have seen the video compilation of Trump proclaiming that “nobody knows more about …” than me. There it is again- he is a huckster selling himself as the expert. Only this time it’s not the slightest bit amusing.

Despite the protestations of Pence, this is an epic fail. Instead of uniting and providing the public with effective solutions, President Trump has used the limelight to harm others and name enemies: China, COVID-19, and the press. He has done everything but lead Americans through these unprecedented times.

“Trump’s failure to appropriately deal with this crisis has created insurmountable personal and economic losses at every level in virtually every nation.”

It is alarming that President Trump and members of his administration contracted the virus that he essentially deemed “a hoax” — or was that just a ploy of “Fake News” to boost his re-election support? Either way, it is untenable to assert that President Trump and his administration did everything in their power to respond to the pandemic effectively and protect the citizens of the United States.

The United States, with its flawed electoral system, chose a game-show host real-estate huckster to lead the nation. As “big brother” to western democracies, the USA often acts like the protector of all that is righteous and free. A nation that takes on that mantle must act in the best interest of itself AND those it deems allies. Trump’s failure to appropriately deal with this crisis has created insurmountable personal and economic losses at every level in virtually every nation. And he hurt his own country more than any. He is not responsible for the virus, but his failure to protect has wreaked havoc on the planet. It didn’t have to be this bad.