Skip to content
You are here:Home-Sports-Protests: The Rich Tradition of the Olympics

According to rule 50.2 of the Olympic Charter, “It is a fundamental principle that sport at the Olympic Games is neutral and must be separate from political, religious or any type of interference.”

The history of the Olympics says otherwise as the Games have consistently been intertwined with politics, religion and many forms of interference. Just do a Google search for “Olympic Protests” and you will generate quite a long list. And this year’s Tokyo Olympics promises to add to that list.

One month away from the opening ceremonies a group of protestors took to the streets of Tokyo to show their disapproval of the games going ahead. Those protestors had the support of the people who live in Japan.

In a poll conducted by the Kyodo News Agency this past June, 60% of the people in Japan opposed the Olympics and Paralympics due to growing concerns about COVID-19 infections. Experts have said that the daily infection rate in the Olympic host city of Tokyo needs to fall below 100 to hold the games safely. Since June 7, according to the COVID-19 Data Repository by the Center for Systems Science and Engineering at John Hopkins University, new cases of COVID-19 in Tokyo have risen from 235 to 950 as of July 10.

Both those announcements reinforce the position of the thousands of people who protested across Tokyo this past June – Cancel the Olympics.

Those numbers are worrisome for many people living in Japan that believe the government does not have the Covid situation under control. On July 8 the Japanese authorities conceded as much by declaring a Covid state of Emergency in Tokyo (the fourth one since COVID-19 began) that will last until August 22 – two days before the Paralympics begins. The government also announced that events taking place in Tokyo will happen without spectators.

Both those announcements reinforce the position of the thousands of people who protested across Tokyo this past June – Cancel the Olympics. Protesters and residents are worried about the virus spreading during the Olympics with so many people coming into Japan from all over the world. 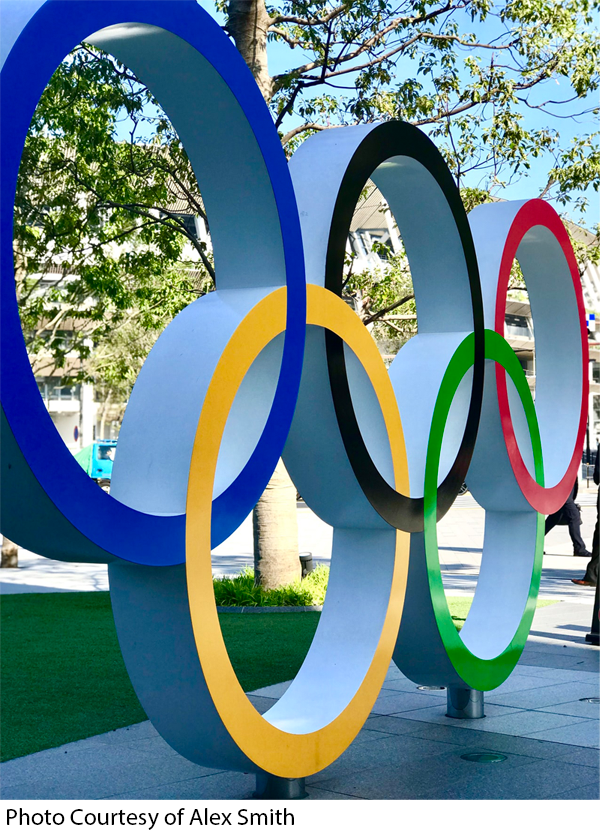 They also have no confidence that organisers can maintain the bubble they are creating around the Olympics. With only 15% of the population in Japan fully vaccinated, protestors want the government to realize that public health is more important than staging an Olympic Games. But the International Olympic Committee (IOC) and Tokyo 2020 Games organizers continue moving forward with plans to stage the Olympics despite the growing Coronavirus problem in Tokyo.

The IOC is also planning on dealing with another potential problem at this year’s Olympic Games – athlete protests.

The previous version of Rule 50 stated that “no kind of demonstration or political, religious or racial propaganda is permitted in any Olympic sites, venues or other areas.” Rule 50.2 is in stark contrast to the old rule and athletes are going to take advantage of the new opportunities to protest.

And none more so than American athletes who want to express their views on the  state of the world — especially in light of the racial reckoning that has happened globally with the murder of George Floyd at the knee of Minnesota police officer Derek Chauvin, the finding of graves of Indigenous children at Residential schools, and the anti-Asian racism that has ratcheted up since Covid-19 began. And that’s just the tip of the iceberg of things athletes will deem protest-worthy.

This past June, US hammer thrower Gwen Berry turned her back on the United States flag and Star-Spangled banner at the U.S. Olympic track & field trials. Berry wasn’t reprimanded because her fist-raising protest at the 2018 Pan American Games in Lima, Peru (where she won a gold medal) led the U.S. Olympic and Paralympic Committee to issue “new guidelines in order to allow peaceful expressions of protest in support of racial and social justice for all human beings.”

Berry, who is African American, says the U.S. anthem doesn’t speak for her. In a recent article in The Athletic, Berry said, “What I need to do is speak for my community, to represent my community and to help my community, because that is more important than sports.”

Gold medalist foil fencer Race Imoden of the U.S. took a knee during the National Anthem Ceremony at the 2019 Pan-American games. Imoden and teammate Miles Chamley-Watson did the same thing at a World Cup event in 2017.

Imoden said in a Guardian article last year that he knelt because, “America doesn’t reflect me anymore.”

U.S. House Republicans are so worried about American athletes protesting in Tokyo that they have written a letter to the U.S. Olympic and Paralympic Committee to express concerns about the growing trend of American athletes “… taking advantage of the international platform afforded by the Olympic games to perpetuate divisive, hateful and anti-American ideologies.”

Wolfe, who is an alternate at the 2020 Olympic Games, said in a now deleted 2020 Facebook post “… she wanted to win in Tokyo so she could burn a U.S. flag on the podium.”

Thirty-nine Republican Senators signed the letter urging Committee Chair Susanne Lyons and CEO Sarah Hirshland to comply with Rule 50 of the IOC’s charter. One of the American athletes the House Republicans raised concerns about is BMX freestyle rider Chelsea Wolfe.

Wolfe, who is an alternate at the 2020 Olympic Games, said in a now deleted 2020 Facebook post “… she wanted to win in Tokyo so she could burn a U.S. flag on the podium.”

Even if the U.S. Olympic and Paralympic Committee heed the words in the House Republicans’ letter, there is little they or the Tokyo Olympic Committee can do to stop American athletes from expressing their opinions if the athletes abide by Rule 50.2.

And there is even less that the Tokyo Olympic Committee can do about the growing worldwide protests of the 2022 Beijing Winter Olympics that’s forming a troubling backdrop for the Tokyo Olympics.

On International Olympics Day (June 23), a Global Day of Action against the Beijing Olympics took place in over 50 cities around the world. Campaigners are asking their countries to boycott the 2022 Winter Olympics citing the ruling Chinese Communist Party’s human rights abuses in Xinjiang, Tibet and Hong Kong. They have also asked the IOC to find another venue for the Games and have asked the public to boycott any brands that sponsor the event.

The World Uyghur Congress is one of the groups backing the Beijing Olympic boycott campaign. The group feels, along with other human rights violations, that the Chinese government’s persecution of Uyghur Muslims in Xinjiang is tantamount to a genocide – which the U.S. State department has also called a genocide. A claim supported by Canada and the United Kingdom.

He Chao-tung, the president of the Taiwan East Turkestan Association which campaigns for the rights of Uyghurs, says that China has “… instituted a surveillance system to transform the Xinjiang region into a prison without walls for an entire population.”

According to a recent Vox article, the Chinese Communist Party has arbitrarily detained between 1 million and 3 million Uyghur people and other Turkic minorities in Xinjiang re-education centers, which are basically internment or concentration camps.

In a recent statement to Deutsche Welle (DW), Germany’s international broadcaster, the IOC defended its position on China hosting the 2022 Winter Olympics by claiming that it takes its responsibilities seriously but is unable to affect the laws of individual countries.

The statement goes on to read, “… the IOC has neither the mandate nor the capability to change laws or the political system of a sovereign country.”

The IOC may not have the capability to change laws or political systems in the countries that bid for Olympics, but they do control who gets to host them. And by awarding the 2022 Winter Olympics to Beijing they now must prepare for more protests. But that’s nothing new for the IOC.

From Irish track star Peter O’Connor scaling the flagpole to wave the Irish flag at the 1906 Olympics in Greece, to the memorable Black fist protest by American sprinters Tommie Smith and John Carlos, and the protestors burning North Korean Flags and pictures of Kim Jong Un at the 2018 Winter Olympics in PyeongChang, there is a rich tradition of using the world’s largest athletic stage as a venue to protest.

And that rich tradition will continue at the Tokyo Olympic Games this summer. 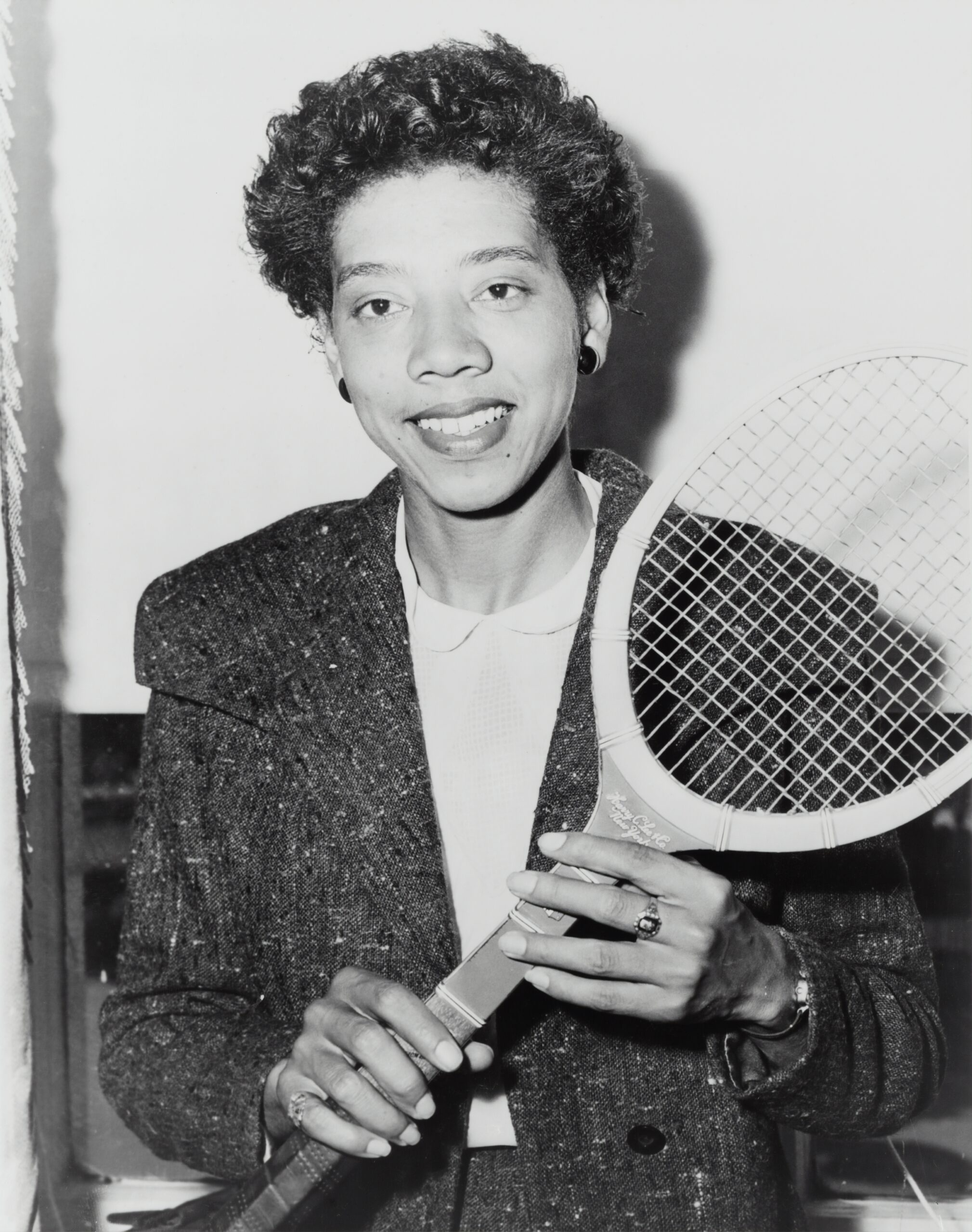 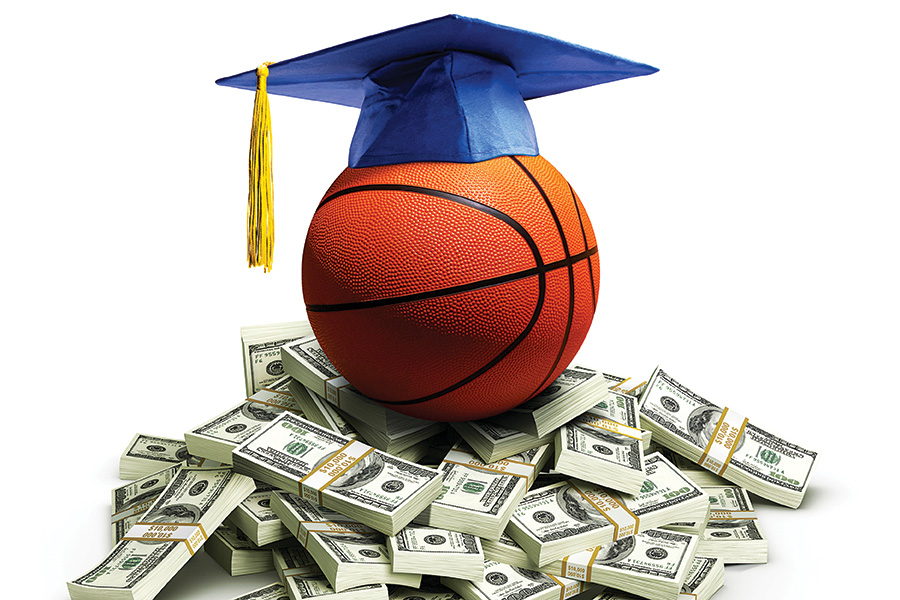 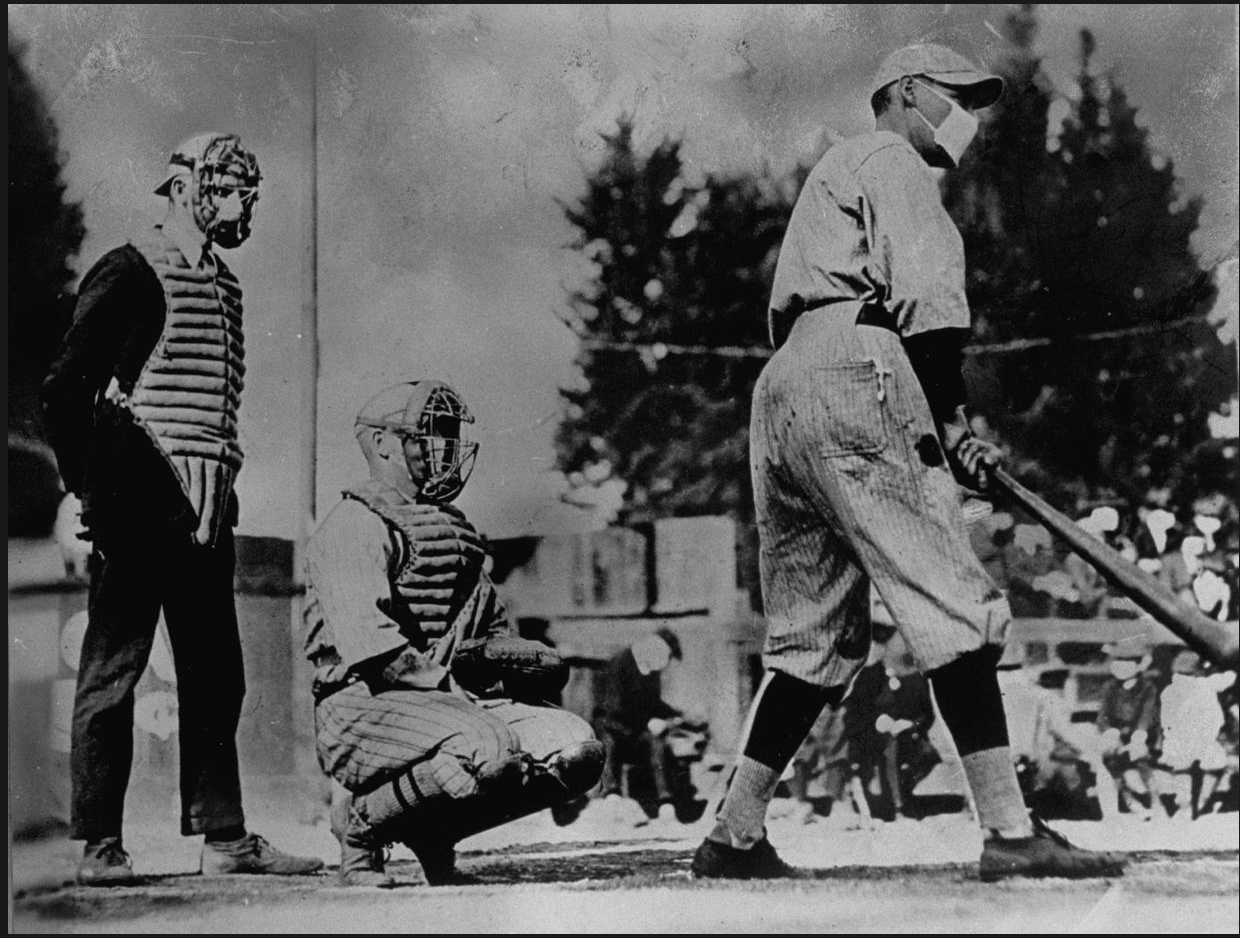 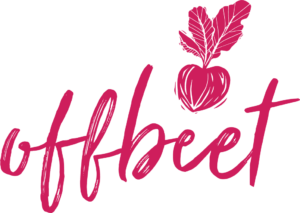